The name Topaz was derived from the Greek word topaz, the ancient name for St Johns Island in the Red Sea, or from the Sanskrit ‘topaz’ meaning fire. Topaz is highly prize gem stones and lost its popularity to citrine quartz contact. A good hardness and desirable colour combined with relative abundance and availability makes it one the most popular gemstones. The most valuable colour of topaz are the golden orange-yellow type, called imperial topaz. Its is used for Jupiter planet. 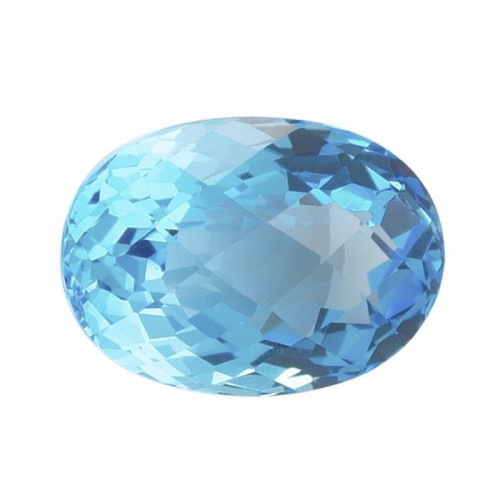 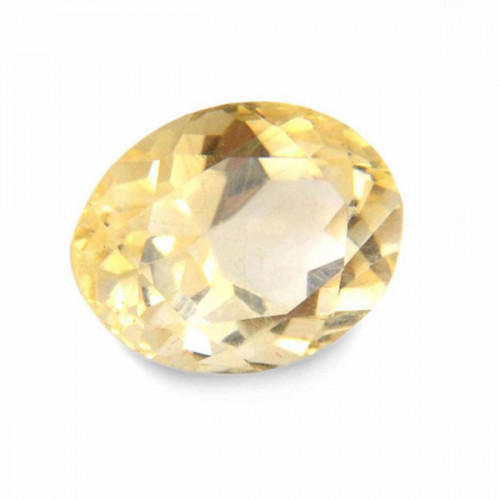